This year members of the Virginia Native Plant Society will continue their support of natural area preservation throughout the state. These efforts take place at the local and regional level, and VNPS as a whole will focus on raising funds to support land acquisition to expand the Cedars Area Natural Area Preserve.

The importance of preserving the most special natural areas is likely apparent to most people, but the need to preserve large amounts of natural area throughout the state is lost on many state residents.

In 2013 I came to a stark realization: all of our remaining natural areas are islands separated by disturbed landscapes with little biodiversity. The effect of fragmentation on natural resources cannot be overstated. 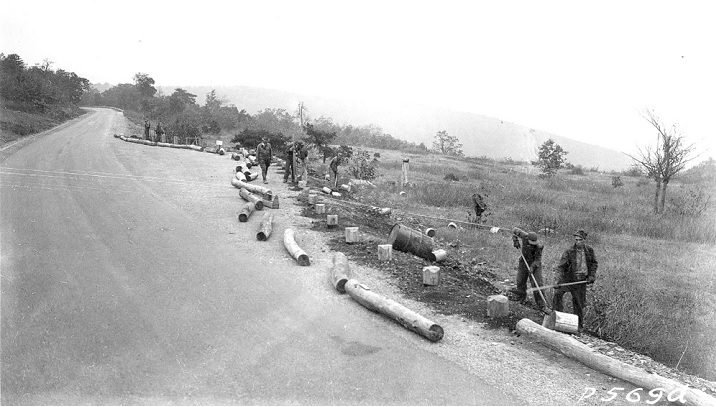 Robert MacArthur and E. O. Wilson coined the term “island biogeography” in 1967 with their research on how much biodiversity islands can support, and how species move between islands. For decades this theory was applied strictly to islands surrounded by water, but in recent years it has become apparent that isolated natural areas surrounded by human landscapes function the same way. They can only support a limited number of species, and it is often difficult for species to move between these islands to find new homes and share their genes to improve the resilience of the species and systems.

Most of us learned that if you abandon a field, it will become a forest. This is called deterministic succession: B will follow A.  But the ability of land to recover is directly linked to how disturbed it is; what remaining pressures it has such as continued disturbance by humans, over-browsing by white-tailed deer and non-native invasive species; and how close remaining natural areas are that can supply the seeds, spores, and animals to repopulate the area.

If you do not have a source of native species nearby to colonize the disturbed land, it will remain an impoverished landscape covered mostly by non-native invasive plants. Non-native species cannot be eaten by our native insects, so they take up space in the landscape, disrupt species interactions and provide almost no benefit. 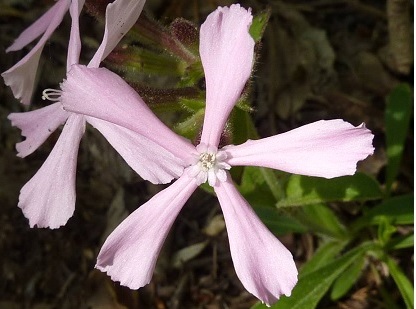 The recovery of land, the richness of species and the maintenance of our natural communities requires that we have lots of natural areas dispersed throughout the landscape with intact soils and a good diversity of native plants. These natural areas are genetic reservoirs that hold the ecological memory that is our natural heritage.

You cannot preserve this genetic richness in frozen seed banks and botanic gardens. Species exist in a landscape context with many other species tied together by millions of years of coevolution and association. They form complex relationships between fungi, plants, bacteria and animals that can only be maintained in living tissue and mature soils. They live, reproduce, grow and die in a timeless interaction that plays out across tens, hundreds, thousands and millions of acres. We cannot do this for the systems and species – they must have the room and conditions to do it by themselves. 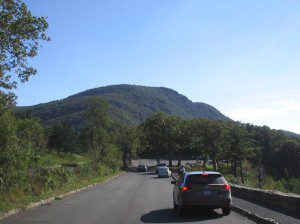 Our natural areas big and small hold the ecological memory. We must protect it in place. We must create buffers and grow the size of these remaining islands over time. We can create space nearby and foster succession allowing colonization by native species from the natural areas to improve connectivity and provide more habitat to support our natural heritage. We can use lists of  species from these natural areas as templates and propagate native plants to put into our human landscapes to further improve our quality of life and expand the footprint of functioning ecosystems.

All of this requires us first to protect nature where it is. As Aldo Leopold famously said: “The first rule of intelligent tinkering is to save all of the parts.” The parts and future of our natural heritage are in our natural areas. It is our charge to protect them.

Editor’s note: This year you have an opportunity to help the VNPS preserve The Cedars Natural Area Preserve in Southwestern Virginia. You can read our President’s description of the project here: 2015 Fundraiser