A growing number of regional native plant guides are available that highlight the beautiful variety of Virginia’s native plants!

Each of these full-color guides shown below highlight 100 or so species of flowering perennials, ferns, vines, grasses, shrubs and trees with a photo, description, symbols for light and moisture requirements and wildlife value (butterfly, caterpillar, bird), and interesting facts. Indices list hundreds of additional species. The guides include sections on conservation landscaping; right plants for right places such as natives for dry or wet shade; native plant demonstration gardens; invasive non-natives of particular concern in the region and native alternatives; and, additional resources about native plants and landscaping with native plants.

The guides in Virginia’s coastal regions were published by the Virginia Coastal Zone Management Program with grants from the National Oceanic and Atmospheric Administration (NOAA)*, as part of regional native plant marketing campaigns to build demand and supply of Virginia’s natives. These multi-partner public campaigns focus on increasing the use of regional natives in all landscapes for their many environmental, aesthetic and economic benefits. The campaigns are partnering with local providers on point of sale marketing, such as signage and plant tags, to make it easier for consumers to identify plants as native to the region.

The Virginia Native Plant Society is a partner in all the campaigns, and is committed to helping keep these guides in print and in the hands of homeowners.

* VNPS and other partners in some of the coastal region campaigns have received permission from the Virginia CZM Program and NOAA to begin selling their regional guides to help fund reprints. A separately funded effort produced the guide for the Northern Piedmont (Charlottesville) region since it was outside Virginia’s coastal region and not eligible for the NOAA funding. 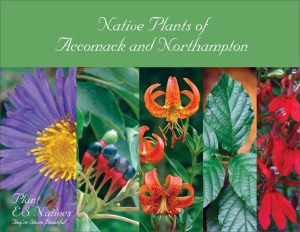 Native Plants of Accomack and Northampton 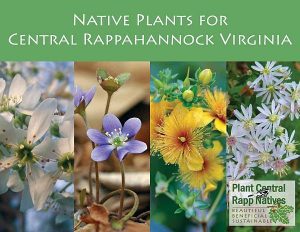 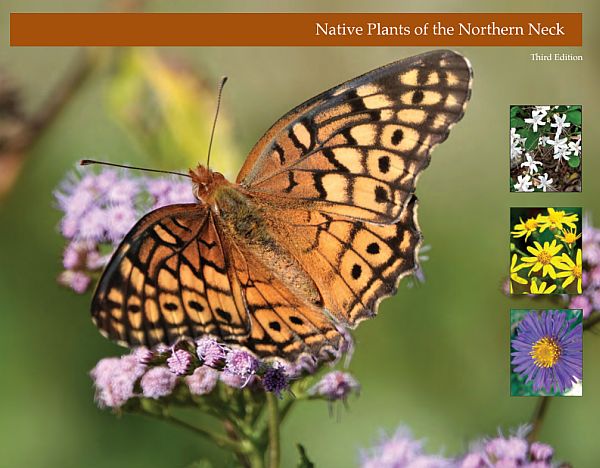 Native Plants of the Northern Neck 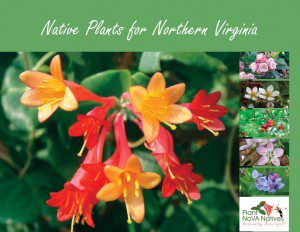 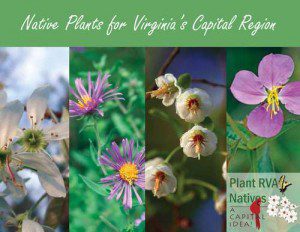 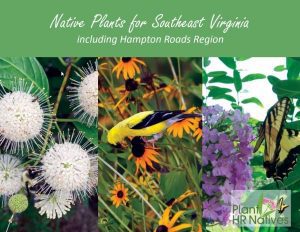 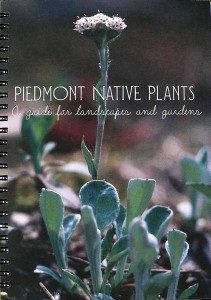 Piedmont Native Plants: A Guide for Landscapes and Gardens