The VNPS Research Grant Program awards funds for well-defined projects whose results can be evaluated and which address the VNPS Mission and Goals.  Research grants should advance our understanding of the biology of native plants and their relationship to their ecosystems; teach students about the importance of native plants and habitat preservation; measure the benefits of native plant habitats to the economic and environmental health of the Commonwealth; or address similar topics. 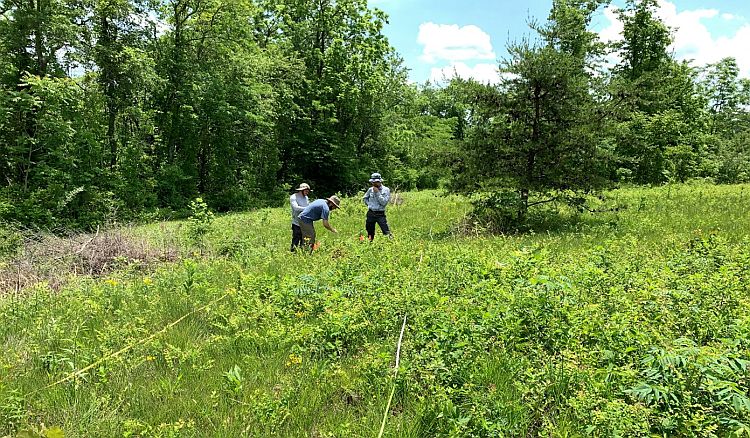 Grants are made to principal investigators through their academic institution or non-profit organization. Individuals are not eligible.

Generally, grants will be for projects up to one year in duration and up to $15,000, although in the past the average grant amount has been closer to $5,000.  We anticipate awarding two or three grants this year, including at least one to an undergraduate student.

VNPS does not require proposals to follow a specific format; however, each organization is expected to submit a written proposal that includes the information listed below, in the order listed. Please combine all the parts of the application into a single PDF file which includes the following items:

Applications will be reviewed by the VNPS Research Grants Committee and winners selected by the VNPS Board of Directors.  Applicants will be notified in writing of the decision of the Board within 30 to 45 days after the application deadline. VNPS will not provide critiques of unsuccessful applications.

For approved applications, funds will be forwarded to the recipient organization as stated in the award letter.  A report of the use of the funds and a final project report must be made no later than one year after the payment of a grant, but specifically on the date stated in the award letter. For multi-year projects, only the current year will be funded. A separate application for continued funding must be submitted.

In 2020 VNPS established the Mary Pockman Memorial Research Grant Award in honor of her contributions as a founding member and past president of VNPS.

In 2015, the initial year of the VNPS Research Grant Program, two awards were given, each in the amount of $5,000.