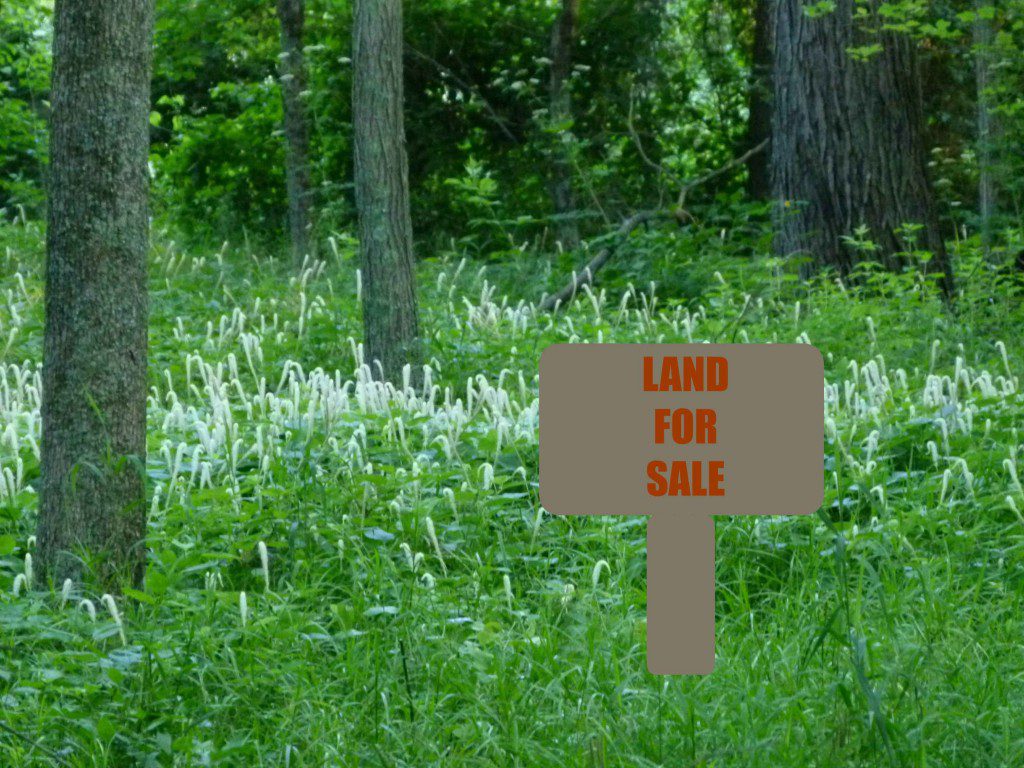 Say it ain’t so! VNPS image

My daughter, Chrissy, and I had been watching the 200-acre woodlands for months. First the “Land For Sale” sign went up; later the sign was marked “Sold,” then, most ominously, fluorescent orange flagging-tape marked the trees. The lovely wooded site was about to become a shopping center.

The year was 2005, and a year earlier my husband and I had purchased a home on 10 acres just west of the explosive growth of Northern Virginia. On our property was a 1-acre pond, a ravaged riparian buffer, a small but fairly intact wetlands, and mixed woods overgrown with garlic mustard and honeysuckle. With hopes of “re-nativizing” the property, I had just completed a University of Virginia field botany class and was on the lookout for native plants.

As part of my UVA class project I had transected our property and recorded natives and invasives. This would later become a crucial reference document.

One afternoon on her way home from class, Chrissy noticed men in the woods slated for development, and knew we would soon witness heartbreaking “site development.” We hatched a plan that to us seemed both clever and novel: we would rescue doomed native woodland plants and replant them on our property. Only later would I learn plant rescue had a very long and rich history.

We loaded picks, shovels, and as many boxes as we could fit into my Camry, and headed to the wooded site. It took some exploration, but eventually we found an adequate track into the woods and started digging. Rocky soil and webbed roots from the mature trees made progress achingly slow, but we had mild success over the course of a couple hours.

Then panic struck. As Chrissy and I filled a box on one side of the woods, heavy-equipment operators offloaded skidders on the other side. It took but a moment to realize we were never going to fill our boxes.

The thought came to mind; I didn’t need mature plants. I simply needed soil and duff.

Over the next few hours Chrissy and I shoveled into boxes as much top soil and plant litter from as varied an area as we could manage. Adding a wry twist, as we labored to lift the heavy boxes, the site foreman drove up and helped us load the car.

Exhausted from the day’s work, we waited until the following day to replant the mature specimens. Using as our guide notes hastily scribbled on the back of business cards, we scattered soil and duff throughout our woods in locations that approximated the origin sites.

And then we waited.

Some of our capture was quickly apparent. However, the full impact of what we had accomplished took a couple years to appreciate. But over time it was clear, we had rescued a treasure trove. Where we had introduced the woodland soil we now had scores of natives, including: 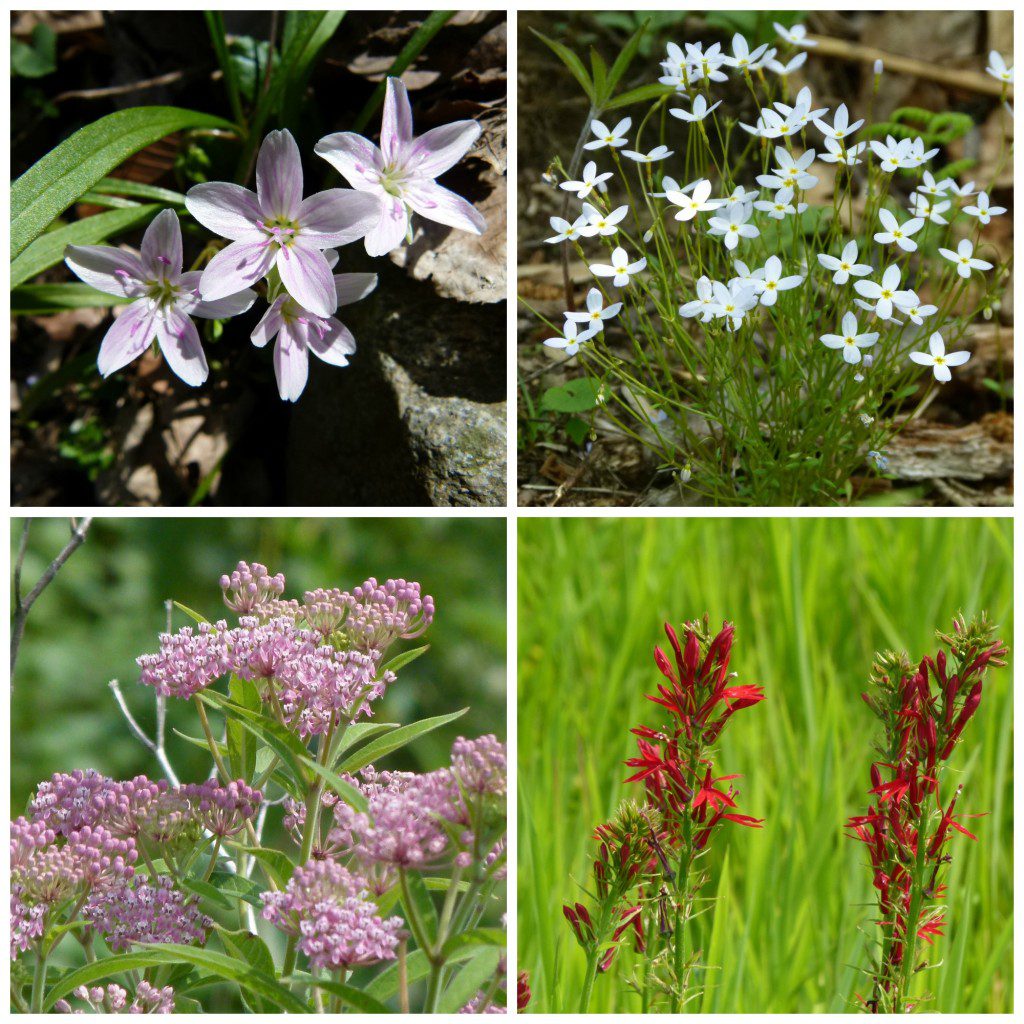 A year ago I moved to an historic home on the Rappahannock. As heartbreaking as it was to leave behind my “babies,” I’m looking forward to the adventure of re-nativizing another patch of earth.

Laurie MacNaughton
[NMLS 506562] is a freelance writer and

Editor’s Note: As the author states, the rescue of plants is not to be taken lightly; many legal constraints are in place and must be heeded before removal of any plant can be undertaken. Rescue also has a number ethical issues that must be carefully considered. Please see the VNPS Guidelines for Plant Rescue.