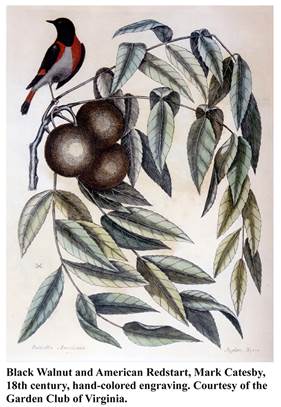 The lecture is preceded by a one-hour Jamestown Settlement outdoor guided tour at 2 p.m., “Through the Eyes of Catesby,” focusing on the flora and fauna depicted in Catesby’s watercolors, and a 45-minute tour of the exhibit at 3:30 p.m. These tours are included with museum admission.